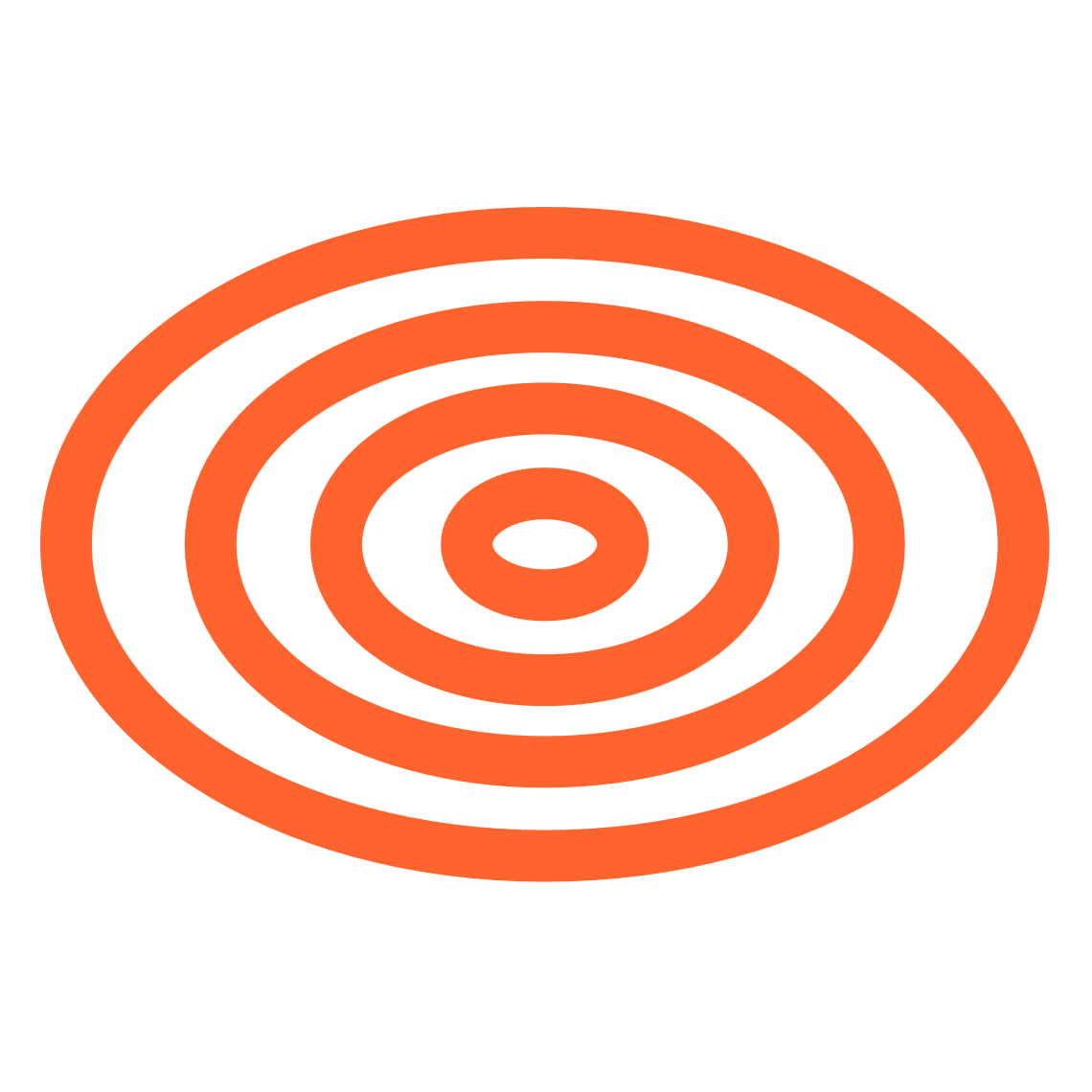 We are a nanotechnology company on a mission to transform the fuel industry by turning cutting-edge technology and groundbreaking advancements into an easy-to-use, powerful, and game-changing product to make fuel cleaner and more efficient. We recently launched a manufacturing  facility to make this possible. Revolutionary powerful proprietary fuel additive for the $3.5 trillion fuel market, with 1600%+ prospective client growth over the last year, intense demand and rapid expansion potential. Saves fuel by up to 9%, increases lubrication, and decreases dangerous emissions by up to 49.5%. Micro-dose of 1 to 5 grams treats 260 gallons of fuel. Our groundbreaking technology is 800x more effective than competing fuel additives and can be priced up to 95% lower, resulting in an unparalleled user ROI of up to 1000%.