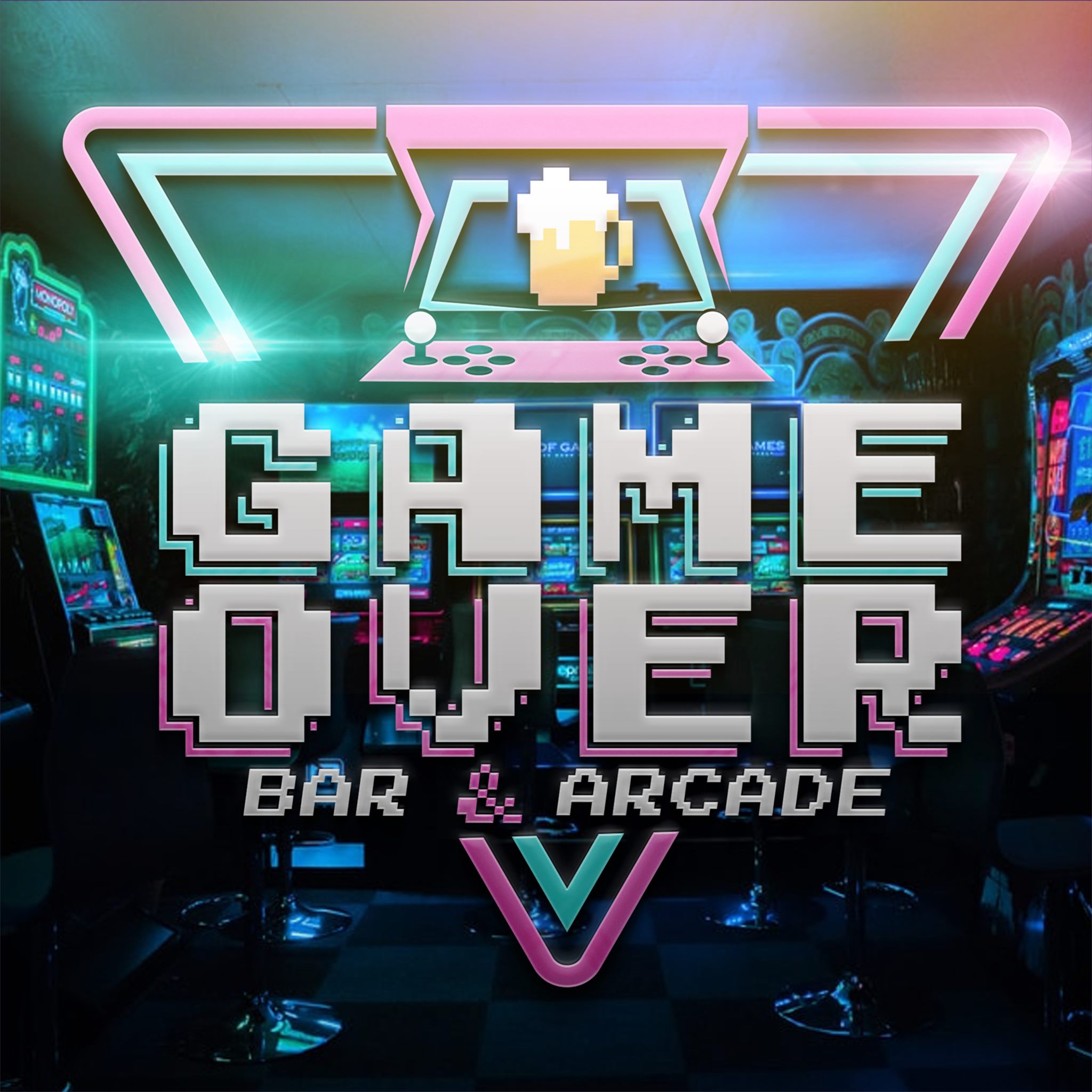 We're creating a bar and arcade space that is inviting to families during the day but doubles as an awesome neighborhood bar and entertainment space for adults in the evening.

Dominic Pirozzolo
Co - Owner
Background in Sales and Operations Management and has successfully started other businesses in the past. Currently, he only has an active role in one other business.

Brittany Pirozzolo
Co-Owner
Background in customer and client relations. She has been an active part of Dominic's other business ventures.

Most family arcades are filled with redemption games and pose no real interest to adults.
Most barcades are catered to the 21+ crowd and have more of a nightclub feel.Wilmington has an estimated population of 126,000 people with a metro area population over over 300,000 people. Almost 40% of households in the Wilmington area are families with an average house hold income of 92,000 per year.
Thousands of new higher end apartments have been built or are currently under construction in the downtown area.
Tourism generates over 600 million per year in Wilmington with almost half of this revenue being generated from food service and recreation.
Our business is located on one of the busiest and most visible corners in the downtown area.
Downtown has also seen a recent addition of a large amphitheater bringing in huge entertainers and potential revenue for other businesses situated downtown
Read Our Research Disclaimer