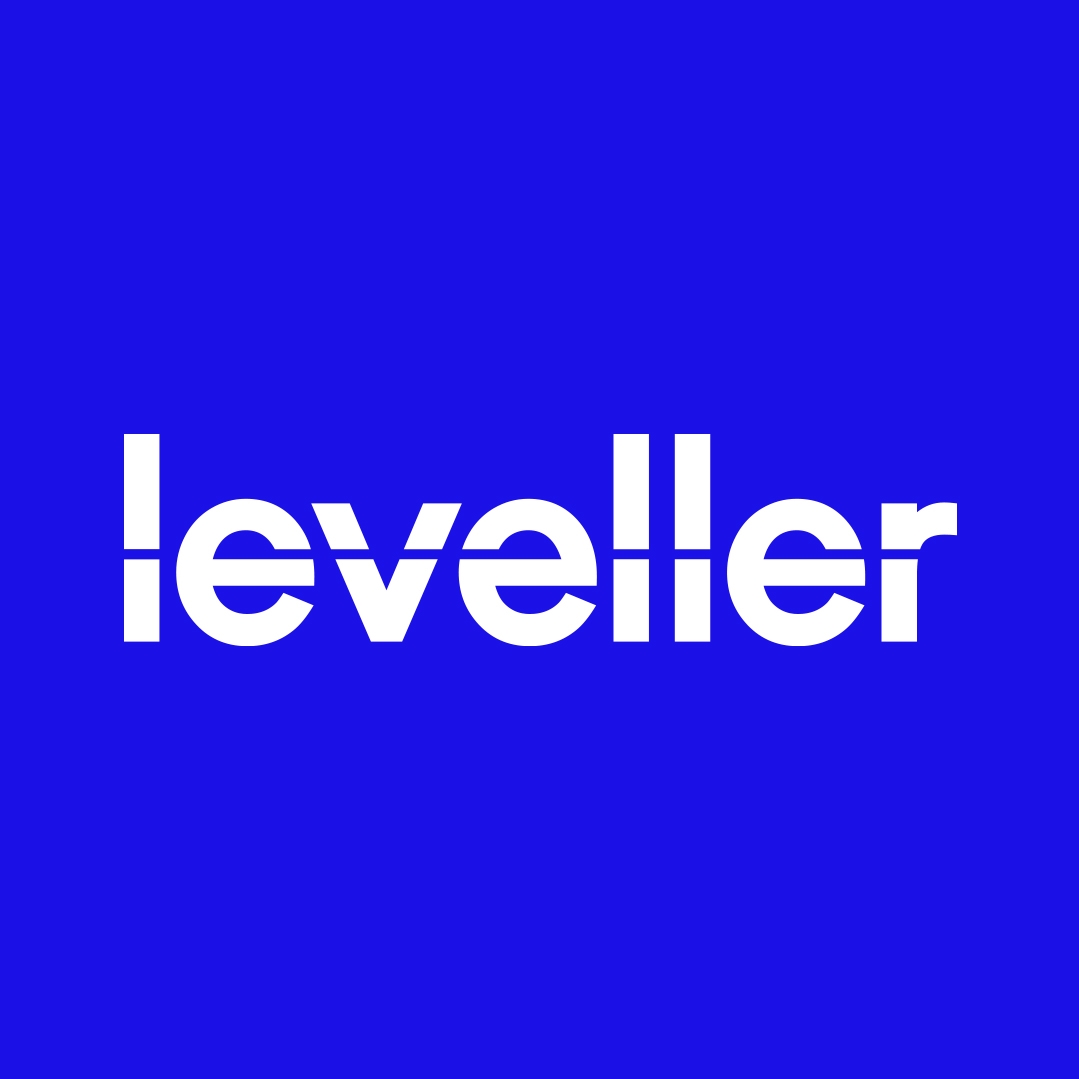 Leveller is an entertainment-production platform that connects creators with investors across the globe. AI and blockchain-backed technologies streamline the proposal process, open up investment opportunities, and seamlessly integrate secure contracts and transactions. Leveller offers an accessible and transparent production process that puts creative control and profits in the hands of brilliant creators and investors who believe in them.