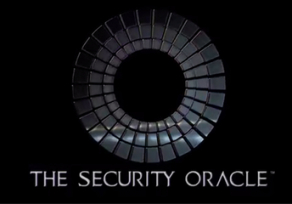 A Catalyst For Change In Public Safety and Homeland Security

The Security Oracle, Inc. (TSO) is an AI-driven security defensive solutions provider with the ability to stop crimes safely, often in a few seconds. We use 5 autonomous robotic platforms: Robots in the Sky, on the Move, on the Rafters, on the Seas, and on the Rails. We are a Stage 4 company that has generated about $3.2 million in lifetime revenue, having plowed all profits back into the company. The founding team are visionary problem-solvers including former law enforcement officers, veterans, award-winning technologists, engineers, regulatory compliance experts, and manufacturing indust...