How does the JOBS Act impact crowdfunding? 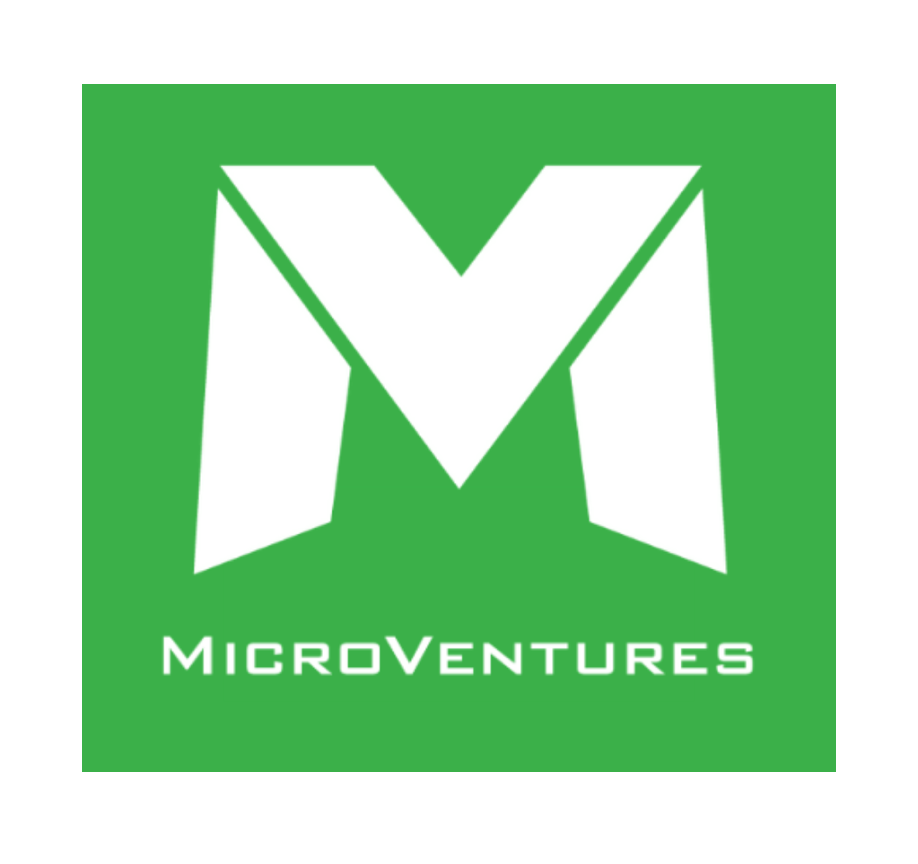 On April 5, 2012, President Obama signed into law the Jumpstart Our Business Startups (JOBS) Act. The JOBS Act has facilitated a substantial reduction in the regulatory burden surrounding financing activities for small companies in public and private capital raising transactions.

The JOBS Act consists of seven sections, or Titles, all detailing certain provisions of the law.

While each provision influences capital formation for small business in some capacity, Title II and Title III have a disproportionate impact on crowdfunding.

Title II of the JOBS Act is related to private placement transactions executed under Rule 506 of Regulation D. Title II charges the SEC with eliminating the general solicitation and advertising bans in connection with Rule 506 offerings. Prior to Title II, entrepreneurs seeking capital had to have a “substantial and pre-existing relationship” before including an investor in a private placement securities transaction. On September 23, 2013, Title II was implemented by the SEC allowing companies to advertise their offerings to potential accredited investors under the newly implemented regulation 506(c). By allowing issuers to solicit or advertise their offerings more publicly, the investor pool for startup capital has greatly expanded.

The most impactful provision to crowdfunding is found in Title III of the JOBS Act. Title III, once implemented, will effectively allow non-accredited investors to invest in startups. As it stands, equity crowdfunding is limited to accredited investors. While Title III was passed with the JOBS Act, the SEC has yet to publish final rules, meaning market participants cannot take advantage of Title III. As a result, several states have sidestepped the SEC and introduced laws, each with different nuances, allowing intrastate crowdfunding for residents not meeting the federal accredited investor definition. Title III, once implemented, will dramatically increase the pool of available capital and increase capital formation for small business in the United States.