How do I Pick a Platform?

How To Choose A Crowdfunding Platform 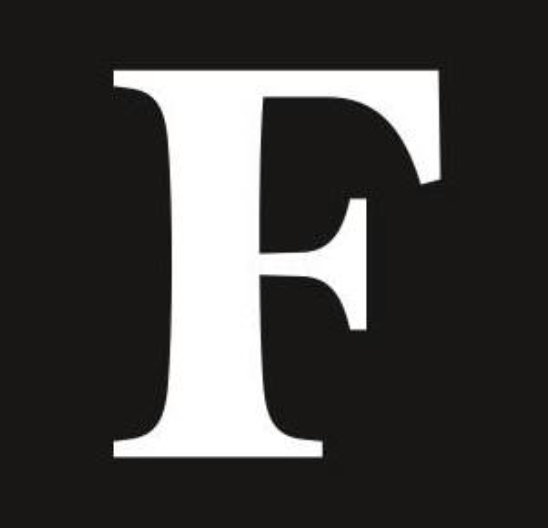 What happens when the founder of one of the leading crowdfunding platforms decides to crowdfund his own new startup but can’t use the very same platform he founded? That is exactly the tantalising choice I found myself in. I’m hoping that sharing my decision process will help other entrepreneurs choose the right crowdfunding platform for their companies.

A few months ago, I stepped down as the CEO of SyndicateRoom (SR), one of the leading platforms in the space. Then I had a new business idea, which became Rnwl, an InsurTech startup. We’re still very vague about Rnwl and its entire model, but you can sign up for the waiting list to gain early access to the service for free.

Rnwl announced an upcoming crowdfunding campaign but the company cannot use SR as their platform of choice as I sit at the board of both SR and Rnwl, creating an obvious potential conflict of interest. This created an interesting conundrum: if we can’t use SR, which platform do we choose to use? At the time of writing of this article we haven’t made a decision on which platform to use yet, so I thought I’d share my approach to the selection of platform in case it helps fellow entrepreneurs.

1) Should we be crowdfunding at all?

The first thing to consider is to take a step back and think whether we should be crowdfunding at all. We are in a fortunate position where we don’t need to crowdfund for the capital. We could raise the capital from our contacts alone due to my role at SR. However, the exposure to a large audience of early adopters and potential new customers is the main attraction of a crowdfunding campaign. Customers that are also investors (let’s call them ‘fans’) in a company refer three times more friends than regular customers. Three times!

Rnwl is a Business-to-Consumer (B2C) company that will depend on customer acquisition. The ability to attract ‘fans’ early on is very valuable. Hypothetically speaking, Rnwl could go live with 1,000 fans that, on average, refer three times as many friends. Compare that with launching without any fans (or customers!) and nervously see them trickle through as the company burns through the cash raised.

Time is money. Starting with a large number of fans is a no-brainer. As such, crowdfunding is the perfect funding route for Rnwl.

Running a crowdfunding campaign is time consuming and harder than people often expect. Companies that are considering crowdfunding because “it’s easy to raise millions” are in for a surprise – it isn’t easy. If you are going to invest all that time and effort into a crowdfunding campaign, you should only ever consider one of the largest platforms. In Rnwl’s case, being based in the United Kingdom and unable to use SR, this means Crowdcube or Seedrs.

We did a fair amount of online research on each. We looked at similar campaigns done by each platform in the past and how they performed. This included number of investors (the more the merrier), amount raised, press coverage and success of the company raising finance following their campaign. Why does the latter matter? Simply because you want to be seen with the best.

It is also worth following each platform for as long as you can. Take note of how the live campaigns are performing, how much they raise per day, how many investors and the overall amount being invested through the platform per day. This gives you a very good idea about the so-called liquidity on each platform. This is important and an eye-opener. You want to be where the money is.

It’s key to meet the teams behind each platform. I met them personally and their approach is very telling. How professional is the meeting? Do they follow-up from your meeting with the information you requested? What is the quality of their materials? After all, they are trying to convince you to come on board with their platform. Which platform is the best fit for you?

Crowdfunding isn’t cheap. But it’s worth the money if you get the marketing value out of it. Different platforms have different charging structures and how much you’re raising impacts which one may work cheaper for you. We also considered the cost for future crowdfunding campaigns assuming we’d be using the same platform for the foreseeable future. We intend to keep on inviting our customers to own part of Rnwl as we grow and, provided we are happy with the service, we’d prefer to stick with the same platform going forward.

Rnwl is now facing a tough choice – which crowdfunding platform to use – Crowdcube or Seedrs? It’s also a choice many entrepreneurs will face before embarking on a crowdfunding campaign, hence why I thought it might be helpful to share our decision-making process.

We haven’t made a decision about which platform to use yet. We spoke to both Crowdcube and Seedrs and we’ll decide soon but it’s not as simple as it may seem. Both platforms are excellent for marketing exposure. The big unknown is which platform do our future customers prefer – Crowdcube or Seedrs? That’s the million-dollar question we’re thinking about right now.