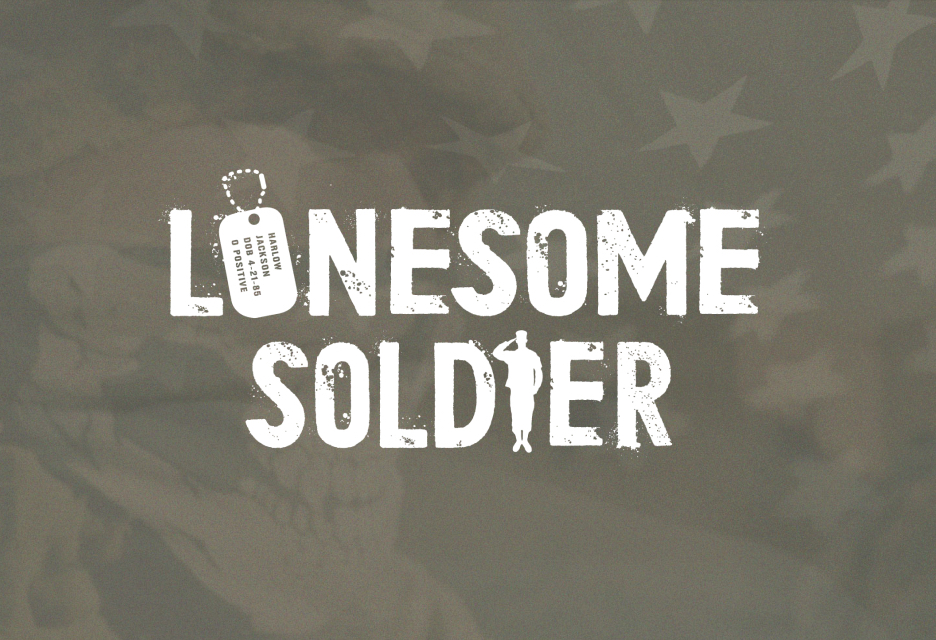 Lonesome Soldier is raising up to $1M in equity in this offering, with a minimum raise amount of $200,000. All funds raised in this campaign will go towards variable production expenses such as casting, special effects, and additional production value. The more funds that are raised, the more the filmmakers will be able to put into elevating the production, though the film is currently able to produce the feature length script with the minimum of $50,000 due to existing secured financing ($1 MM in equity, $350K in debt, ~$500K in tax credits).

Film production studio focused on telling authentic, character-driven stories focused on honoring and entertaining Military families and enthusiasts
Lonesome Soldier is the first in a series of true stories produced for this audience
Additional films are already lined up after this production, with rights already secured
The project has already raised $1.38MM in equity and is approved for up to a $500K tax credit for producing the film in New Mexico
Project currently has a $2.5M budget and will be shot in New Mexico and Los Angeles
3-part distribution strategy includes theatrical distributions, DVD and streaming rights, and foreign sales to military personnel abroad
Producers Chris Pappas and Mark Wallace & Directed by Jonathan Meyers
Written by Alexander Randazzo, Lionel Chetwynd (Academy Award Nominee) & Linda Lee
Executive Producers include Retired Colonel John Albers and Hollywood veteran actor Steve Monroe
Actors with offers pending (and looking to finalize shortly) include Titus Welliver, Sean Astin, John Ashton and Brandon Quinn
Advisory / Board team consists of dignified military personnel, as well as major players in the entertainment business