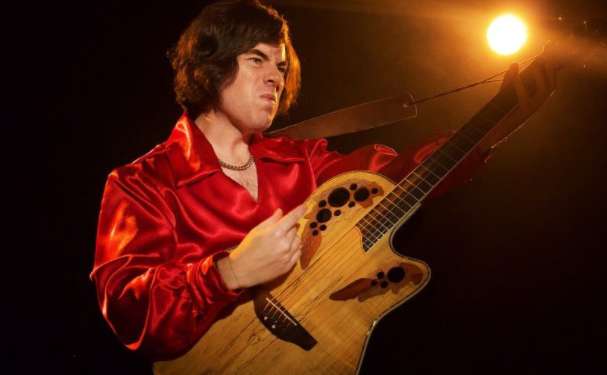 Neil Diamond has retired from Concert Touring in 2018.
Jay White has been embraced by Neil Diamond, his Family and Band as the very best Diamond Tribute artist in the world.
Las Vegas-based Jay White, the acknowledged #1 Neil Diamond artist in the world for over 30 years, was the only Diamond performer selected by Neil to appear in Diamond’s career-spanning CD/DVD Box set titled In My Liftetime featuring the Rock N Roll Hall of Famers’ entire Song catalog.
Neil Diamond has sold over 130 million albums and performed in thousands of Sold Out concerts in his iconic 50 year career.
Neil Diamond’s Broadway Musical is scheduled to open in Boston in June 2022 and on Broadway in the Fall of 2022.
The worldwide Neil Diamond core audience is numbered in the millions, aged 45-85…and every generation knows and sings Diamond’s signature song “Sweet Caroline” at live sporting events worldwide, including every Boston Red Sox Game in the middle of the 8th inning.
There is a huge demand by “Diamondheads” worldwide to attend an authentic Neil Diamond Concert experience, with all of Neil’s greatest hits performed exactly the way fans remember them.
The torch has been passed to Jay White & The Sweet Caroline Tour Band to carry on Neil Diamond’s love affair with his fan base by presenting the most authentic and reverent Diamond Concert Experiences possible.
The producer and the featured artist of The Sweet Caroline Tour starring Jay White has created a new, scripted 2 ½ hour multimedia NEIL DIAMOND LEGACY CONCERT that will be performed by Mr. White & Company in the following 20 international markets, commencing in June at the start of the Boston-run of the Neil Diamond stage Musical titled – “A Beautiful Noise”.