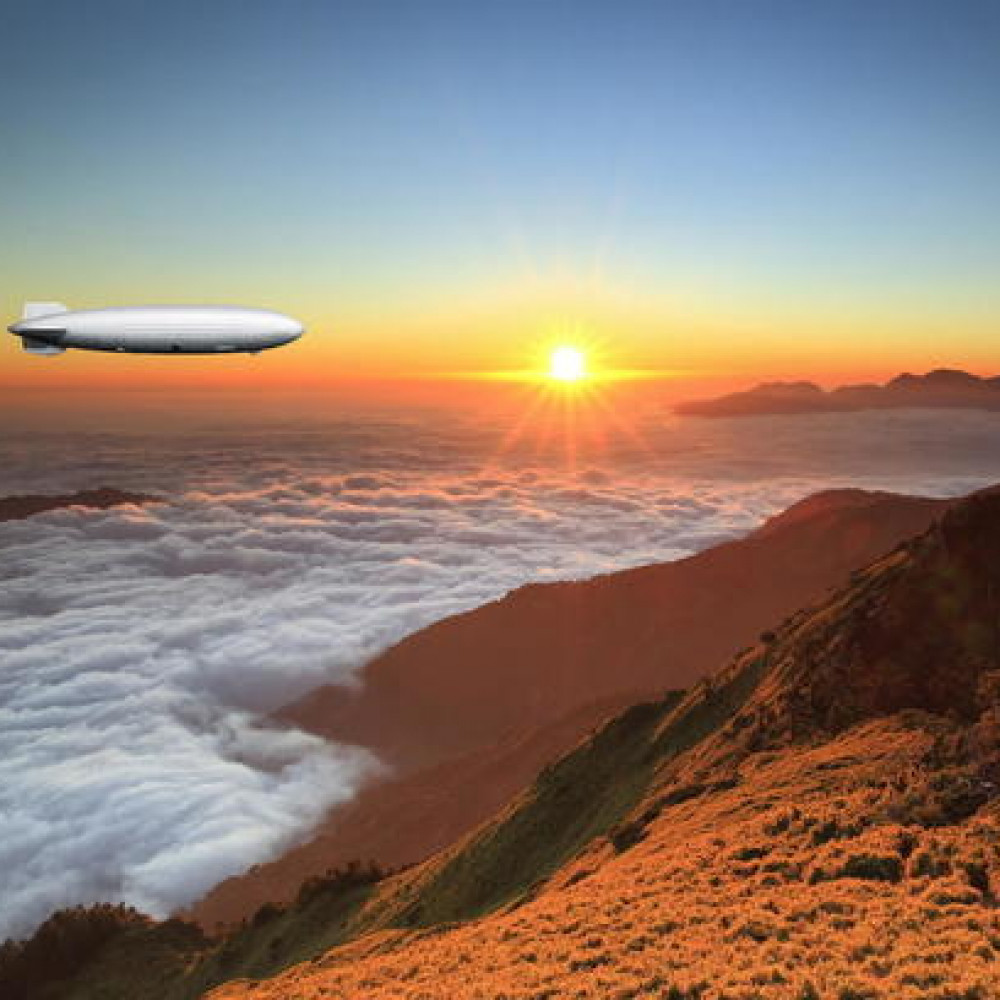 Claim My Business View on Wefunder

86% of the World’s population live in developing countries, representing massive growth potential for all markets.
General Cargo is projected to grow globally beyond 6.8 Billion Metric Tons by 2025, a growth rate of 3.5% YOY.
Fuel consumption is on the rise - in 2019, the World consumed 1.2 trillion gallons of fuel!
Of which, the US consumed more than 143 billion gallons at an estimated cost of $372 billion for the consumer.
If we assume a 40% loss of fuel economy due to grade, that equals $150 billion in unnecessary cost within the US alone.
Seeking a cheaper transportation alternative, the US Government has invested more than $1.2 billion in LTA technology.
Nonstop, direct path access with no grades allow LTA to easily outperform all other forms of transportation.
And unlike the $200 billion per year spent on roads and rails, LTA uses a free infrastructure - the Earth’s atmosphere.

A CAFES (Contract and Future Equity Stake) can convert into different types of equity upon a Triggering Event, such as: common or preferred stock for a corporation, limited partnership interest for a limited partnership and membership interest for a limited liability company. At the time of the Triggering Event, the specific rights and limitations associated with the equity stake being issued to the investors will be determined and disclosed by the Entrepreneur.

To claim your deal, you must verify your email